These days there are all manner of different ways of making money, with some rather unconventional of those means through which to generate cash in actual fact making for some of the biggest earnings channels. For example, someone who has a knack for creating viral YouTube videos in some or other way could be taking home the same amount of money as a hard-working, qualified professional in the corporate sector. 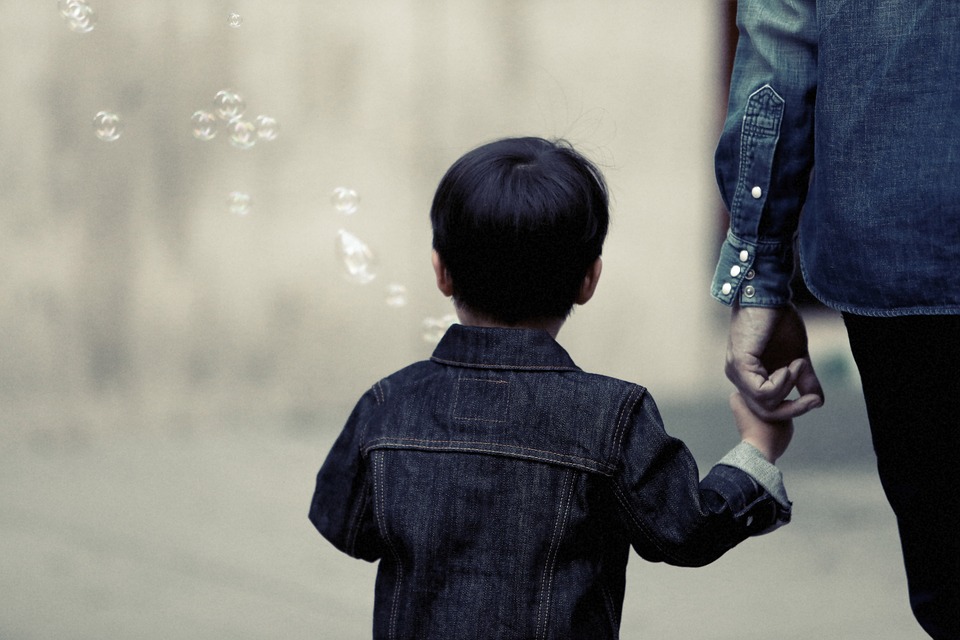 Be that as it may though, parents still like to impose certain careers on their kids – careers which they would like their kids to follow, often even putting pressure on them to take up those careers. From one perspective it is indeed quite surprising, considering that it has been clear for quite some time now that there are many different ways to carve out a career, a great, high-paying career at that, it’s quite surprising that parents in this day and age still insist their kids follow traditional career trajectories.

From another perspective, it’s unsurprising that your mom and dad would encourage you to build your career as a doctor or a lawyer, as that line of thinking takes into account the inherent job security element. Job safety is not all it’s about though – that’s not the only reason parents like to impose certain careers on their kids.

There is a much stronger driving force for this, albeit in modern times it exists on a subconscious level, but it goes back to the basic human instincts.

Back in the days when our ancestors figured this life thing out beyond mere survival, turning their attention towards the natural progression into a society which evolves around the development of technology, everything was community-based. Even beyond the Industrial Revolution when more and more of a focus around production emphasised profits over contributing to society, community members still largely looked out for each other.

People took great pride in being up-standing members of their communities, with families proudly parading or merely discussing the prestige associated with their children in particular if it went that far. Otherwise any parent would just take great pride in being able to say that their child was something like a doctor or a lawyer, engineer, etc.

Even though as time rolled on and it became more about the parents’ flexing their achievements of successfully putting their kids through what would be an undoubtedly expensive academic course, if for example you became a doctor, the old principles of community-based development were such that as that doctor you are, you would come back to the community and contribute towards its uplifting with your skills and knowledge.

So although it may not seem like it now, parents still like to impose specific careers on their kids just so that they can proudly say that their child is a Miami building security negligence lawyer that can be visited for example, should there be any member of the community who would require such services on a professional level.

We perhaps do it unknowingly too, but you should just hear how parents discuss their children in this way.