Why Buying a Stairlift is Better than Moving Your Bedroom Downstairs

It’s common for people to develop mobility problems as they age, and that can make the once-simple action of walking up and down the stairs into something of a chore. At best, there’s discomfort; at worst, it becomes downright dangerous. 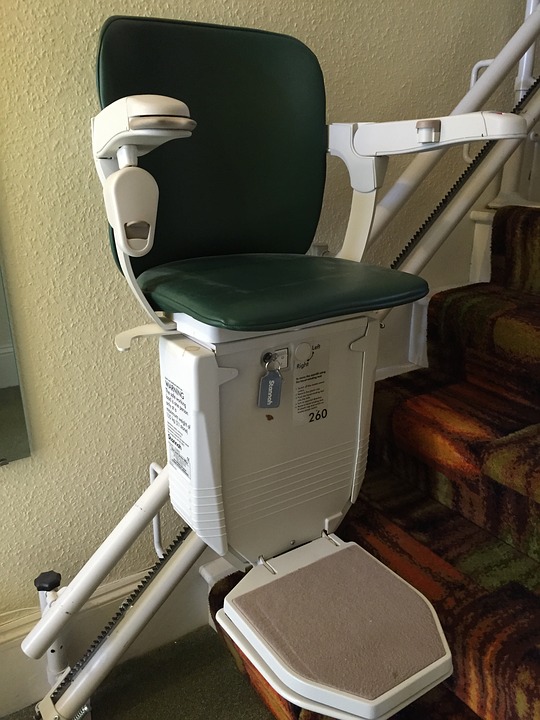 Of course, we all understand that stairlifts provide a way around this problem, but many people dislike the idea of investing in one when they could simply move the bedroom furniture into a downstairs room. However, that’s not as effective a solution as it might first appear.

You’re not solving the problem

The problem you’re facing is not being able to get up and down the stairs without discomfort or risk of injury. By moving your bedroom downstairs, you won’t actually be eliminating that problem, and you’re still going to need to go upstairs sometimes.

You might argue that the number of times you’ll have to do so will be drastically reduced, but they’ll still be there, and you’ll be just as likely to experience pain, discomfort, and a sense of danger during every trip. A stairlift solves the problem, while moving downstairs simply ignores it.

You’ll separate yourself from other rooms

Unless you live in a very strange property, the bedroom isn’t going to be the only room upstairs. Most houses don’t have a bathtub or shower downstairs, and you’re likely to store plenty of items upstairs such as clothes. By moving yourself downstairs, you’re making it harder to get to those other rooms. Going to sleep might be easier, but taking a shower or finding an old suit will not be.

Not to say that people can’t adjust to living on the ground floor just fine, but most underestimate the emotional impact involved. By moving the bed downstairs, you’re somewhat cutting yourself off from a part of the property that you own. We’ve covered the practical problems associated with a physical separation, but the psychological complications of being cut off from the upstairs can be just as tough. The house is yours – you should own each level in a symbolic as well as practical sense.