People who’ve successfully managed to carve out income channels via unconventional and unusual means often love it when they’re asked just what exactly it is that they do. While careers are definitely changing, there is another very strong force which if left unchecked, will continue to drive a very big rift between millennials and their parents. Parents need to understand that millenials are largely a generation which never really stopped questioning things, with one of the most commonly asked questions among them being in relation to the way in which money is earned. The typical millennial isn’t satisfied with the old adage of being put on a path of going to school, going to varsity or college afterwards and then working very hard to earn a living for the next 45 years of their lives or so. 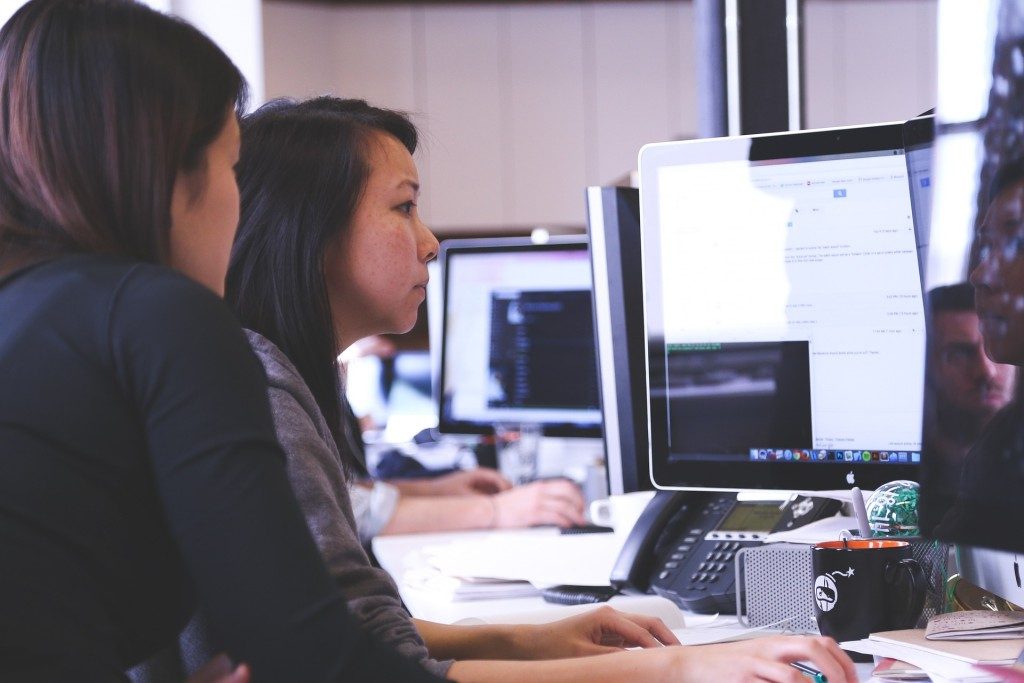 This is why parents need to just keep an open mind. Yes, more millenials are still living at home with their parents in comparison to how early on in their adult lives their parents made their own way. Millenials are right in the middle of a huge paradigm shift, so a little bit more understanding is perhaps required of their parents. Furthermore, it’s not as easy to get a skilled-labour job which proves to be enough for one to afford a mortgage these days, something which was somewhat of a norm in times gone by. Modern-day career choices form around more than just being grateful that someone gave you a job. Millenials want careers which are fulfilling to them in more ways than just half-filling their bank accounts at the end of each week or month.

Millenials also tend to want a degree of control and freedom about the way in which they earn their money. A part time photographer for instance would be more than happy to work really hard for only the first half of the year, perhaps knocking off gigs such as wedding photos and the likes, with the money made from those projects earmarked so be spent travelling the world maybe.

Sticking with the example of a freelance photographer, perhaps even a better example of how millennials approach their career prospects takes the form of a travel photographer turned blogger. If someone like this gets the balance just right, they can make money while they go about their business of doing what they like, which in this particular instance is exploring the world partially assisted with a camera.

Parents may argue that most of these “gig-economy” jobs youngsters want to do today are contributing nothing of tangible value to the world, but this goes all the way back to supply-and-demand. Do we need to keep mining iron ore out of the ground when there’s so much metal which can be recycled? This applies to just about everything which exists physically in the world today.

The millennials’ apparent rebellion against the establishment comes with nothing more than a much-needed change and so parents should keep more of an open mind towards the changing career choices their kids may be making.