Teaching Children About The Dangers Of Prescription Drugs

When you take the time to talk to your children about drugs, it’s important to talk to them about more than just the drugs they might find on the street. While cocaine, meth, heroin, and even marijuana can be damaging to the health of your children, so too can prescription medications when abused. 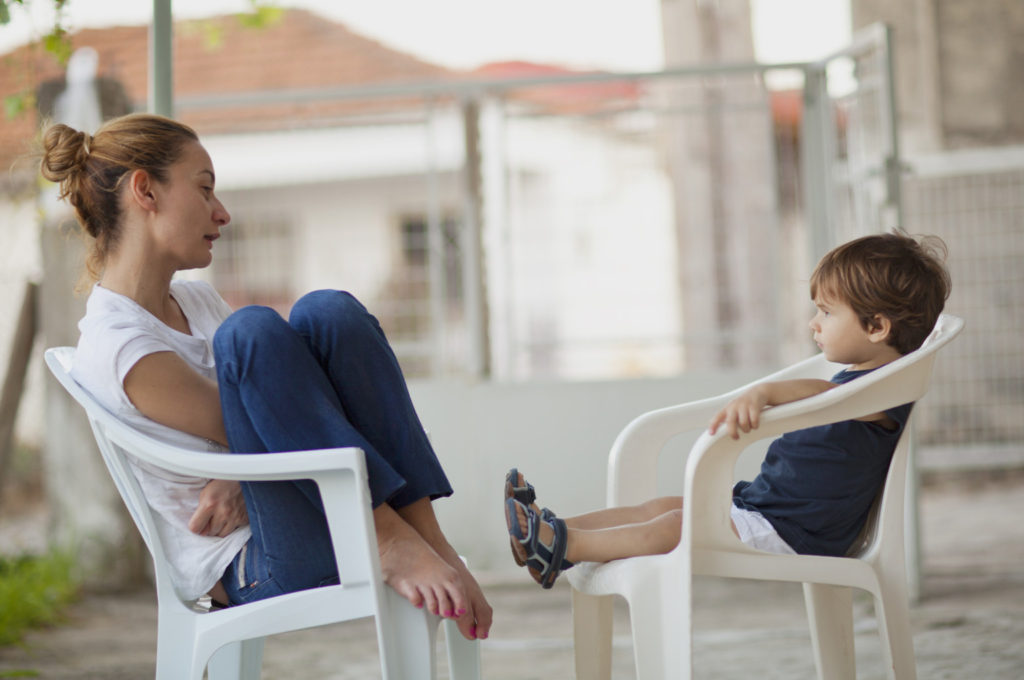 It can be confusing to know when is the right time to talk to your kids about drugs since they are being exposed to them earlier and earlier. And when it comes to prescription drugs, the discussion can often be a more delicate one, since they may see you taking those same medications you’re telling them are dangerous for them.

Talk to your kids about the differences between dosages when it comes to people of certain ages and certain weights. They need to know that just because a medication that is prescribed to one person, and is safe for that person when taken as prescribed, that doesn’t make it safe for anyone else. They shouldn’t be taken prescription painkillers or any other meds that are prescribed directly to them.

When Use Becomes Abuse

Not only is taking someone else’s prescription abuse of drugs, but so is taking your own in any way different than how or what it was prescribed for. Explain to your children that taking more of the medication than prescribed can lead to overdose. And, that taken medication crushed and snorted that are meant to be swallowed whole can raise their risk of overdose and even addiction.

Even quitting a medication without talking to your doctor can be considered abuse and it can harm you. There is a reason you were prescribed that medication. Plus, sharing pills with someone that thinks they have the same issue, but has not been diagnosed, can not only harm them, but it can also land you in jail.

Why Children Are At Higher Risk

If you don’t explain the dangers of prescription medication when they are improperly used it increases the chances of your child, no matter what age they are, using them and becoming sick or even dying. Smaller children, especially, can get really sick even with the smallest slip of meds not meant for them.

If you have older children you expect may be experimenting with drugs and alcohol it can pay to put locks on the medicine cabinet. It’s not a matter of not trusting your kids, but instead a matter of protecting them.