Not Your Mother’s Minivan

I swore when I was a child that I would never be like my mother. How clueless was I at that juncture since maturity has made me her ten fold. Back then, I thought that one was I was definitely never going to be my mother was my car choice. She had minivans, about four of them to be exact before the kids were all grown up. There was the white number with baby blue racing stripes down the side, so ironic, a beige one that was far more conservative and practical in appearance, some color in between and the last was blazing red, her favorite color.  Not me. I vowed then that you would never see me behind the wheel of a monstrous minivan. Fast forward many a year later with my own kids in tow. I still don’t drive a minivan, but I get their appeal now. You are always right, mom. 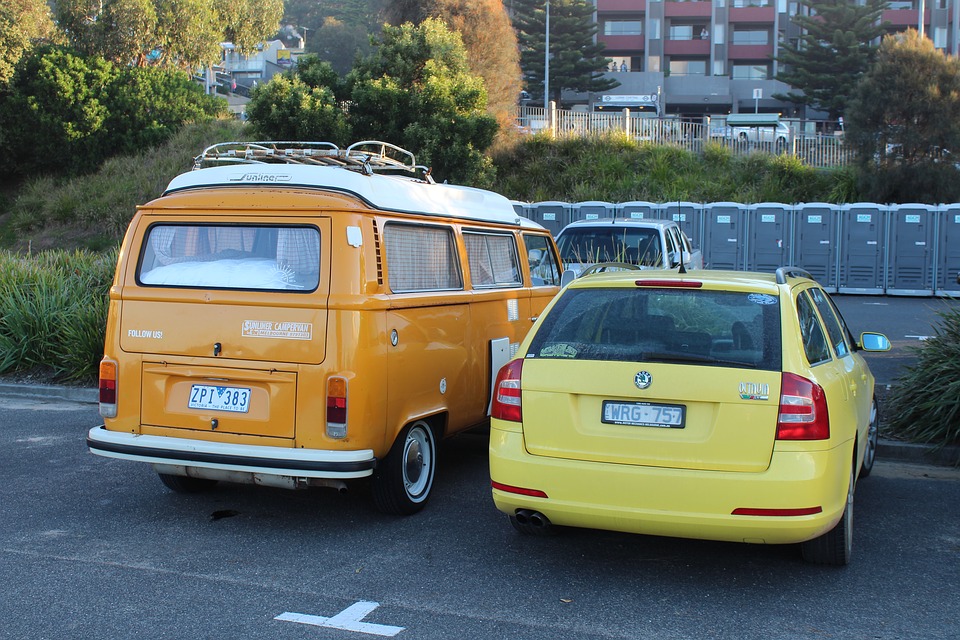 Minivans these days are so far ahead the kind of car I rode around in when I was a child. About 150,000 Americans agree who purchased one in the last year. According to the folks at Cars.com, the Honda Odyssey is one of the most popular minivan models on the market. It features room enough for three car seats in its second row, gets the gas mileage you would expect from a Honda, and delivers versatile interior trim and amenities like touch screen backseat monitors, headphones, wireless connectivity, smartphone integration and more.

The Chrysler Town and Country deliver luxury for the family for road traveling. It is even more popular with buyers than the Honda. The Cars.com editors approve of the versatility in seating configuration, innovative storage solutions and features that children love like the LCD monitors in the second and third rows and its corresponding remote, and voice activated radio powering a CD player, radio data system, Sirius radio and more. The Dodge Grand Caravan has reigned supreme as the most popular minivan on the market for several years. It is, in fact, what our four minivans were way back then. This vehicle is a beast and ensures a comfortable ride for all of your most important cargo. We didn’t have two, 9-inch overhead monitors capable of playing two different movies in ours, though.

These vehicles are definitely not my mother’s minivan. In fact, they’re almost like another room of the house, but on wheels. They offer creature comforts, accessibility, dependability and amenities that make them hard to pass up.