Is it my fault my kids childhood is not as idyllic as mine?

Growing up life felt simple, we didn’t seem to have the worries children do now, memories can be rose tinted though. I’m sure there were bad periods during my childhood, things I didn’t really notice or my parents shielded me from. However the general consensus from parents seems to be that the majority of parents do wish they could offer their children the same upbringing they had, feeling their children’s upbringing now is not as good as theirs was. 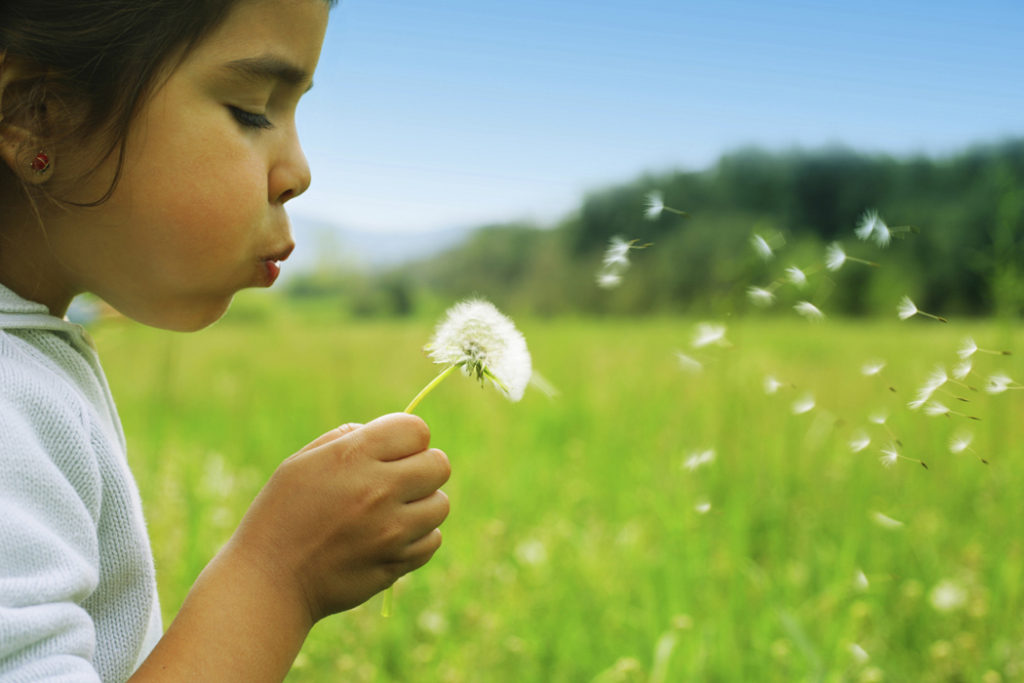 A study by My Voucher Codes looked at a number of different issues which will many parents can relate to, such as; children growing up too quickly, being spoilt, and children having higher expectations and even what will happen in the future. They found that 57% of parents feel that their children are growing up too quickly which I feel is certainly true now. Access to things considered ‘adult’ is more common now for children, whether through TV, the internet or just their peers. As a parent you can safe guard as much as you can but sometimes things slip through. I think here the issue is with the internet something which for many families is unavoidable now.

Currently, according to research 32% of parents said they feel that their children have too much of a reliance on technology. This is a concern of mine, whether its mobile phones, tablets, computer’s, TV’s or game consoles there is a lot of technology which is part of our children’s lives and it can easily take them over. I worry that my children spend too long on their tablets or mobiles, although I monitor what they view and what sites they can access, the time spent on them is a big concern. I am guilty like many other parents using these devices as a babysitter when I’m busy.

The study also showed though that 59% of parents think technology gives children more opportunities and has a positive effect. For educational purposes I definitely believe this is true, comparing to when I was you we had to rely on books or journals to find out something, now all kids have to do is Google it. There are also a number of great learning programs developed to use mobile and tablet devices, targeted at young children to improve their skills, again I think this is a good development. However though it still doesn’t beat more old fashion ways of learning such as through play or books.

Other issues which come about is that more families are made up of parents where both are working or in single parent families the parent is working, so time spent with children is restricted. According to their research 31% said they regretted not being able to be a stay at home parent. However interestingly 54% felt that the extra income from both parents working allowed their kids to enjoy more luxuries than they had themselves growing up. I know from experience when you have two salaries coming in your finances can be healthier, unless you have to pay for childcare, then sometimes it feel you are only working to pay for someone else to look after your children.

So to answer my title question, looking over the survey data it seems, external situations are the biggest reason why childhoods are not the same now as it was for me. I try my best and I do think I provide my children with an idyllic childhood but I’m not going to lie its hard work.