Human Appeal on the famine in South Sudan

Earlier this year, famine was declared in South Sudan. The United Nations (UN) recently warned that the combination of war and the collapse of the economy in the country has left 100,000 men, women and children facing starvation, while The World Food Programme (WFP) has stated that a further one million people are on the brink of famine in what’s being described as “an escalating catastrophe”. The Sudanese government also recently stated that 4.9 million civilians are in urgent need of food assistance – that’s more than 40 per cent of the country’s population. 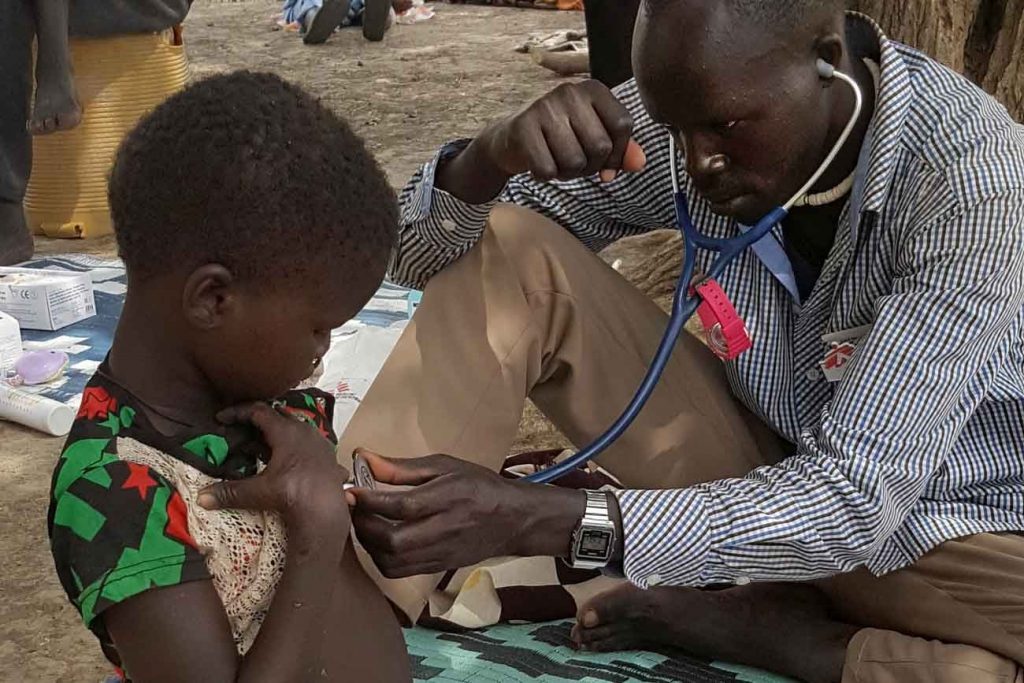 There’s no denying that this news is devastating and it’s clear to see that humanitarian intervention is desperately needed. Fortunately, there are organisations that are committed to eradicating suffering in this part of the world. One charity that’s heavily involved in fighting the famine crisis is Human Appeal. In this blog, we take a look at what it’s doing to help end famine for the people of South Sudan.

Putting an end to food insecurity

Food insecurity refers to the lack of access to nutritious, affordable food, and if it goes on for too long, it can lead to people becoming severely malnourished, increasing the risk of cardiac arrest, kidney failure and even death.

In South Sudan and other countries around the world, food insecurity is often caused by a number of interlinking factors, such as conflict damaging infrastructure, which in turn can disrupt agricultural production and prevent food imports reaching the country. What’s more, unrest can ruin livelihoods such as crop farming, livestock rearing and fishing, making it difficult for people to provide for themselves and their families.

With its belief that everyone should have enough to eat, and that every child should grow to be healthy and strong, Human Appeal has established a number of projects to help put an end to food insecurity. Through its Food Parcel and Nutrition Project Fund initiatives, the charity is able to send food supplies and provide nutrition advice to those who need it most, helping the people of South Sudan to become self-sufficient once again.

What you can do to help

Although Human Appeal has set these projects up, your support is needed to put them into action. Whether you’re able to give a little or a lot, your generous donations can help make the charity’s work possible. To find out how you can make a contribution, and for more information about what Human Appeal UK is doing to end food crises in poverty-stricken countries, visit www.humanappeal.org.uk.