Have You Got Your Holiday Sweater? Pusheen Has Hers!

Christmas simply would not be Christmas without a festive sweater! Pusheen has hers – check out the loveable Pusheen Holiday Sweater soft toy and the other perfect Pusheen Christmas gifts on offer. 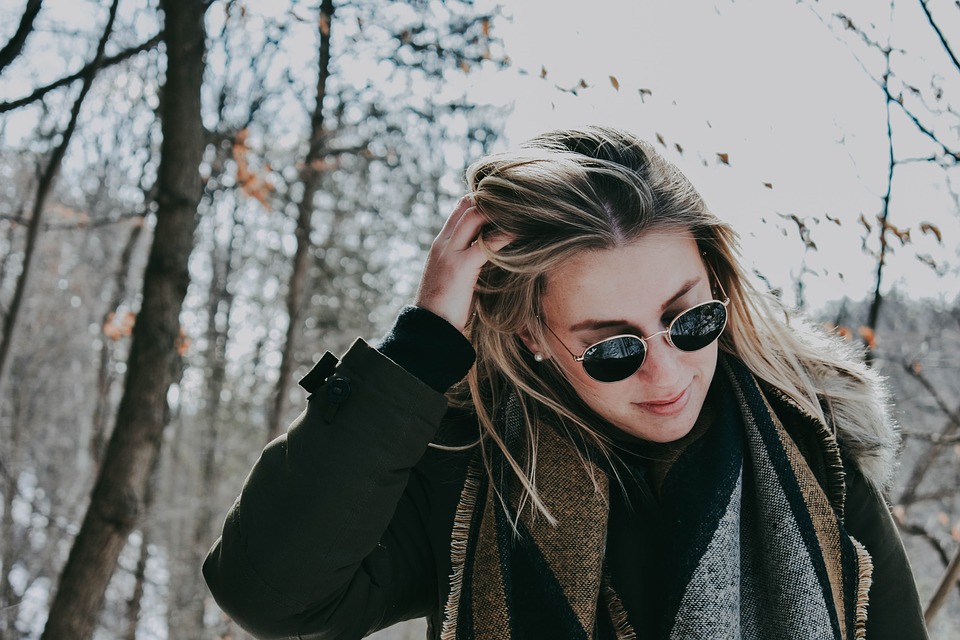 Pusheen certainly looks cute in her red sweater with three little Christmas trees on the front. She’s ready for Christmas, are you? As the festive season draws near it seems that everywhere you go people are sporting holiday sweaters. This is a trend that appears to be here to stay! So where did it all begin?

For that we need to turn back the clock to 1890 and head to Scandinavia, where it was common practise to knit weighty, cosy jumpers, that were favoured by fisherman.  Patterns were added, and the design would depend on which fishing community you were part of. It was even suggested that these patterned jumpers could be used to help determine the identity of a dead body! If a fisherman were to drown at sea the design of his jumper could provide clues as to the community he belonged to – hardly a jolly festive story, but there it is.

Nowadays we see these types of pattern on what we would describe as Fair Isle jumpers (but as most of us aren’t professional fisherman and aren’t planning to drown at sea we don’t have to be picky about the pattern any more)!

The sweaters were also worn by skiers. Once upon a time there wasn’t the state-of the-art ski wear that we have today, those who chose to traverse the snowy landscape merely grabbed a warm jumper. The designs often complemented the forest landscapes surrounding the slopes and as the sport became more popular the “alpine jumper” also became more widely worn. The trend continued and knitted jumpers became a common sight in many a wardrobe, then along came the Second World War and with it, austerity. It became a time to make do and mend, sweaters were darned, passed on and worn well.

Time marched on and knitwear remained popular. Advertising became a more powerful tool and companies perfected the art of promoting their brands and goods to the masses. Christmas ad campaigns of the 1960’s featured men and women wearing knitwear and this propelled even more people to buy sweaters and cardigans. By the 1970’s it was commonplace for those advertising Christmas goodies to wear warm and cosy knitwear, and the term “winter woollies” became fully affixed to Christmas! Designs became more interesting, intricate patterns and bright colours became a favourite of knitwear lovers in the 1980’s and 90’s and the festive jumper became synonymous with celebrating Christmas and having fun.

Today it seems that our love affair with Christmas jumpers is still going strong. There’s even an official Christmas jumper day in the UK on December 14th in aid of charity Save the Children. For a suggested £2 donation you can wear your favourite festive sweater all day, and do it in the name of a good cause! If you’re not joining in on the 14th there are often other impromptu Christmas jumper days at schools and offices across the land.

It’s not just bright designs that make the grade, you can get jumpers that flash (press Rudolph’s nose and watch his shiny red conk light the way), and sweaters that make a noise. Go on press Santa’s belly for a tuneful rendition of “Santa Claus is Coming to Town.” The festive sweaters of today are literally all-singing, all-dancing and often have whistles and bells too! There are even festive sweaters for our pets – well if Pusheen the cat has one it’s only fair that our own beloved kitty cat gets one too, and why not pop one of Fido while you’re at it?

There are nights out and parties that carry the dress code “Festive sweaters please,” and guests will often go all out – wearing the loudest, most over the top jumper they can, in a bid to bag the “best-Christmas-sweater” crown. On Christmas morning people will climb from their beds, open gifts and then pop on their favourite Christmas sweater for a day of festive celebrations. The future looks bright for festive knits, we can’t see the trend slowing down, if anything they might become even more quirky and impish! Who knows what’s coming next?