Extending the Lifespan of Your Purchased Goods

Just the other day when we finally managed to make some time to sort through all the stuff we’d inherited from my grandmother, it finally hit me that planned (or built-in) obsolescence is actually real. I mean I’d read about it before and even watched a very interesting three-hour long stop-frame animation documentary detailing everything, but it always seemed like a bit of a conspiracy theory. My realisation was sparked by nothing more than two rolls of black bin-bags, one which I assume was produced quite a while ago since it fell out of an old box from my grandma’s, while the other was one I remember buying on a recent grocery shopping trip with my husband. 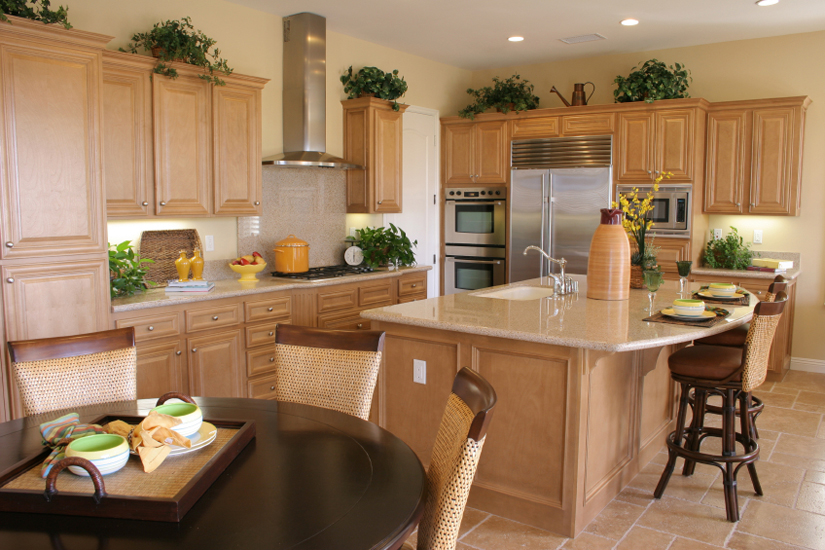 My grandma’s roll dispensed very strong bin-bags, which very quickly became apparent when I compared them with the “modern” ones we bought a couple of weeks ago. Not to mention the fact that the modern day bin-bags are way more expensive because each pack comes with less units and has recently gone up in price. I can go on about many examples of built-in obsolescence which have since come to me, like how iPhones don’t come with official screwdrivers to open up their uniquely designed screwed. What this implies is that your iPhone along with many other consumer goods isn’t meant to be repaired when it breaks of malfunctions, but is rather meant to be replaced.

What I want to focus on though is how to take some steps to seize back control of these built-in limitations to the goods you purchase. After all, it just works out to be more expensive having to firstly pay more for lower-quality goods and secondly, to have to completely replace them every so often.

I never quite understood why youngsters modify their cars and have all sorts of add-ons put on them, but they seem to be on to something. I recently realised that built-in obsolescence can be combated by just looking a step further and having some add-ons put on just about anything one purchases. I literally mean anything. Your iPhone’s fragile screen, which is prone to cracking if the wind blows too hard, or if it slips out of your hands (to be serious) can have its lifespan extended by simply buying an unofficial iPhone cover. The bleating concrete flooring isn’t even laid down as tough as it once was and is prone to cracking at the slightest whiff of pressure, but you can have it toughened up again by simply having some epoxy floor covering added. See http://redrhinoflooring.com/ for more details and options.

Yes, it does make for a bit of extra work having to think about how you can improve what should otherwise be an originally tough-built quality product, but you kind of have to if you’re to get the full value out of your consumer goods, in terms of quality and durability. You often have to look beyond any recommendations by the manufacturers of the product you’re buying and rather look towards third-party, compatible solutions. Apple won’t officially recommend any screwdriver manufacturer who produces screwdrivers that are compatible with their iPhones, for example.