Does Your Child’s Diet Lack Nutrition?

Are your children meeting their recommended dietary intake of fruits, vegetables and other foods?  A new study reveals that UK children’s diet lacks nutrients that make them susceptible to certain diseases, such as Type 2 diabetes. 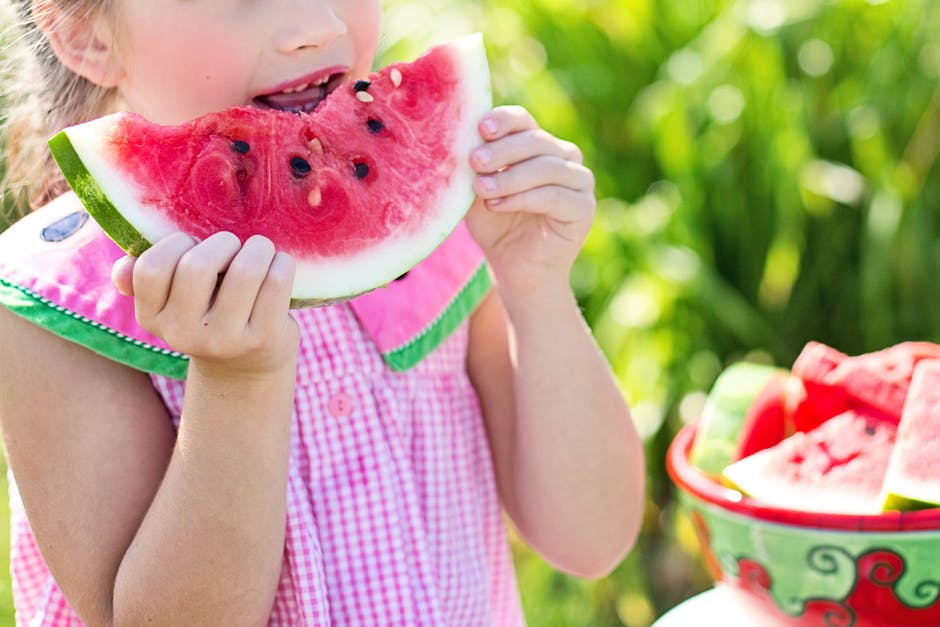 A recent study conducted by the researchers from Nutrition Communications and Manchester Metropolitan University revealed that the diets of the British children are improving, but still lacking in nutrients. They found that UK kids are only eating half of their dietary recommended intake of vegetables and fruits.

The researchers reported that there must be child-specific target for nutrients, including vitamin D, fruit, vegetables, fibre and long-chain fatty acids. The children in the UK have shown a great improvement in the dietary consumption, but they still exhibit nutrient deficiency due to poor diet choices.

According to the authors, childhood obesity is alarming that it tends to increase with age. The findings were based on the National Child Measurement Programme 2007/08 data, claiming 10 percent of children in the reception classes while 18 percent of students in the Year 6 classes were obese.

Meanwhile, the National Diet and Nutrition Survey (NDNS) reported in a different survey that the diet of UK children has improved in the previous years. Although there was an improvement, the report revealed that the diet lacks key nutrients that should be included in the early years.

The NDNS reported that the UK children are not meeting the required amount of fruits, vegetables, fibre and oily fish. It was disappointing to know that children aged 15 to18 years old only consume 200 grams/ day, while younger children consume 170 to 190 grams/ day. The recommended intake of fruit and vegetables for adults is 400g/day.

It was also reported that the economic status of their families has some effect on the children’s food intake. Children born from families receiving benefits from the government and those that belong to the manual working social class had lower fruit and vegetable intake.

Children between 4 to 18 years only had an average intake of 5 to 20 grams /week of oily fish. These children don’t meet the recommended intake of two portions they need weekly because they only consume less than 0.1 portions per week.

Some children are lacking in iron aside from fruits, vegetables, fibre and oily fish. The authors noticed that only 58 percent of females meet the recommended intake of iron. Girls, who consume more vegetables are the ones more likely to be lacking in iron. In 2007, reports revealed that children coming from low-income families have diets that are deficient in iodine, calcium, magnesium, zinc, potassium and folate.

Many studies have shown that the UK diets of children are not sufficient in Vitamin D. In 2008, the Northern Ireland Young Hearts Project revealed that children aged 12 to 15 years only have a daily intake of 1.7 microgrammes. In 1997, the NDNS reported that children from poor families only consume 2 microgrammes per day, which is below the European Recommended Daily Allowance of 5 microgrammes.

Although the study reported that the inappropriate diet of the children is a contributory factor to the development of Type 2 Diabetes, the research is not a basis to conclude that they are more prone to developing the disease. The research is done to show the dietary pattern of the children and not the possible health complications of not meeting the dietary requirements.

Michelle Bosworth is a teacher and a writer. She writes a lot about child nutrition and parenting. With a new baby on the way, Michelle devotes her time on her new blog site, (set to be released soon) that centers on ways of raising children in the UK. She is also a regular contributor for rehabcenters.com.