When I was growing up something like choosing a family doctor wouldn’t even be an issue one would have to take the time to think seriously about. The GP who became your trusted family doctor sort of fell into that position by mere virtue of possibly being the closest doctor around. Even if you or any member of your family had to visit the hospital for some reason, chances were the first doctor with whom you opened a medical file with remained your family doctor for a long time into the future. 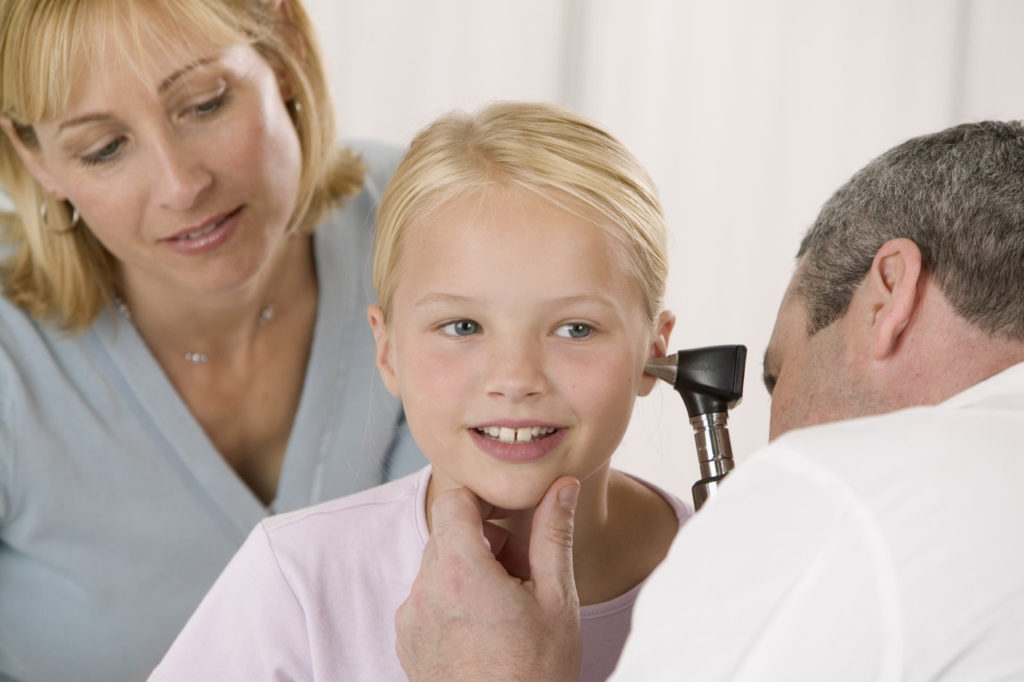 The same GP who is very professional behind the closed surgery doors would probably bump into you a few times around the neighbourhood, conducting themselves in a warmer, perhaps a bit more personal and neighbourly fashion when they address you and they’d even somehow just have a talent for checking up on your health without making things awkward for either of you.

Things have unfortunately changed a bit these days, with the generally erosive effects of time even infiltrating the once very intimate and traditionally strong doctor-patient relationship – a relationship which has also unfortunately generally become over commercialised. In many ways this is indeed understandable, because small, private community medical practices can’t really survive the current economic climate, largely due to the effects of the commercialisation of the biggest medical institutions. For the doctors themselves, it has all been reduced to a numbers game and every other patient they see is just another number. I won’t get into the complete details about the pressure they’re under from the very top of the medical industry, which has the pharmaceutical companies only really focussing on producing medicines that alleviate symptoms over multiple doses instead of curing patients in the quickest time possible, but between that and the daily pressures of the medical industry, choosing the right doctor for your family definitely needs some careful attention.

Perhaps the most important consideration to make when looking to settle on the right family doctor for you is gauging just how much of an interest they take in you and your family’s overall health. Of course this only really applies if you’re looking for private medical care, but look out for signs such as your doctor encouraging better general health. A very good way of measuring this is via considering whether your doctor appears more engaged in your medical affairs only when you have medical issues or if they take a keen interest when you appear to be healthy as well. Look out for simple signs such as checking up on you in relation to when you had your last general health check-up.

Otherwise if you have a specialised medical issue and you’re perhaps looking at statistics such as IVF success rates, London and other major cities are home to good specialist medical professionals, who are great for referrals, but then they’d likely be referred to you by your main family doctor who takes into account your overall health first over anything else. It may require hopping from doctor to doctor every time you have a minor medical issue, but in the end that’s how you find out which is the best family doctor for you and yours.