As selfish as I’d really like to believe I can be at times (by mommy standards, of course), the truth is your family just comes first, with the kids leading the way. You cannot help but make every single decision based on whether the kids are alright first, even if it really doesn’t concern them. 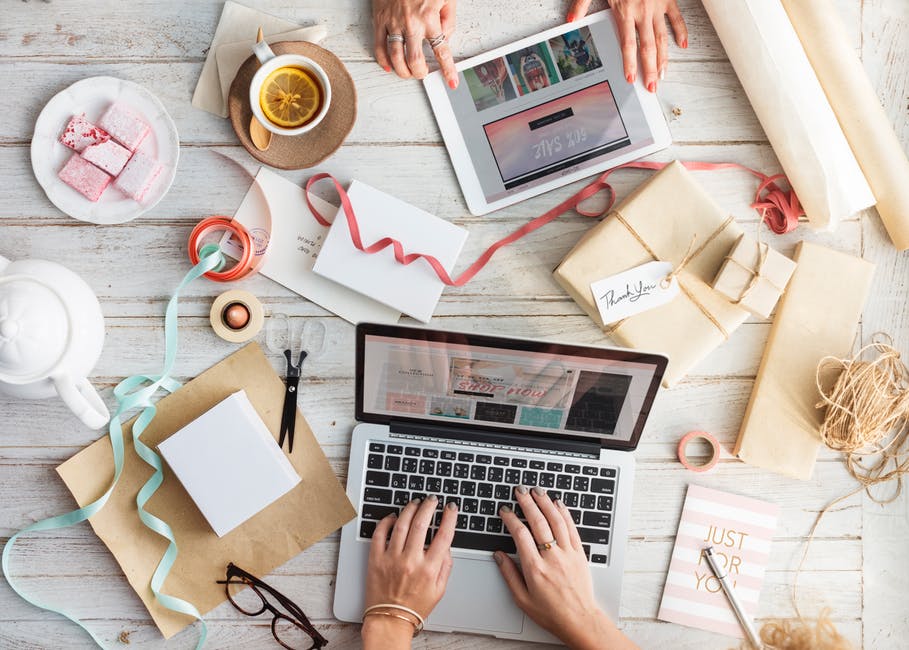 So when the default settings kick back into gear and one finds oneself being the totally opposite of the selfish mum I wish I was, your inner bargain hunter’s spirit is invoked!

It was not until my husband roped me in to help him pick out a more sensible family car that bargain hunting got really serious however because what started out as some quick research for what was a short-term need for a family car dragged on for all of six months. Six months later we found the perfect family car after scouring every information outlet including dealerships to get the best value for the least amount of money spent.

It really wasn’t easy at all because considerations such as that of exactly what defines a bargain come into play. After all, you don’t want to buy something on which you believe you’re spending the kind of money that would have it go down as a bargain, only to find that you’re getting what you’re really paying for, which is not much.

There was even a time along the process when we were seriously considering buying accident damaged vehicles and then having them stripped for parts – parts with which a “new” car would be built by a friend of ours who’s in that business! Okay, so we didn’t end up doing that because that would have probably dragged out the process even longer than it already was, but I can truly say that I’ve become quite the car “expert” since, not in the sense that I can instantly tell just by looking at a car how long it would take to go from 0-60, but rather from the point of view of how much value one gets out of it.

For example, I can tell you that you’re unnecessarily paying up to £8,000 extra for what is essentially a useless feature like the fact that the car in question’s slightly bigger engine gives it that little bit of extra power to reach 100km/h much quicker than one with a slightly smaller engine. What on earth would a mother of two need to get to 100km/h in the quickest time possible for?

Something else which I learned in the process was that online vehicle trading platforms like Cars.com serve as a solid barometer for the confirmation of the current and fair value of any vehicle you’re considering buying, whether it’s a brand new one you’d be driving straight off the showroom if you bought it or indeed if it’s a used model that still has a whole lot of value to offer.

If you’re a serious bargain hunter like me, buying a car will inevitably take a bit of a while and you’ll be well informed of the fact that you should take anything and everything a car salesman says with a pinch of salt.