Are Millennials Putting Family Lawyers out of Business?

Ask the average Millennial what their views on marriage are and they’ll probably tell you a story of how they either don’t quite believe in that ancient institution, or how they continue to put it off for as long as they possibly can, simply because what it ultimately comes down to is how unaffordable it appears to be. They want to “get their stuff together” before settling down and tying the knot, but at the rate at which things are going, it appears as if most of them are missing the bus and the time doesn’t quite seem like it will ever be just right. 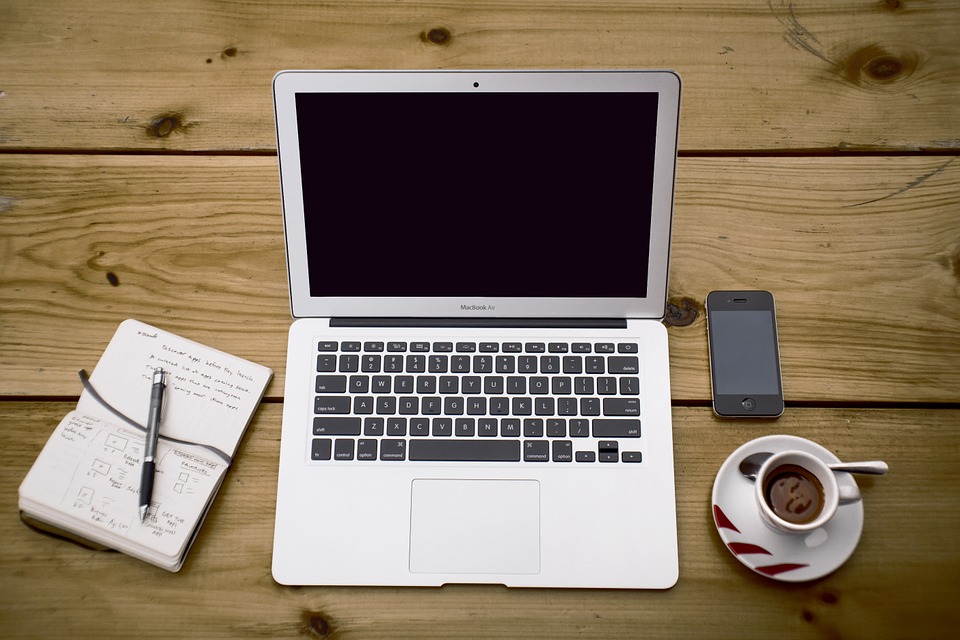 So, the question is, with all these Millennials opting out of this mapped out terrace of entering into what is essentially a legal agreement in marriage, is this putting family lawyers out of business?

Many Millennials ARE still actually getting married

The short answer is no, but one of the many reasons that they aren’t putting family lawyers out of business is indeed because some Millennials are actually still getting married. The divorce rate, which has climbed to just over 50% now, remains an element which is tied to the whole institution, so trust me when I say that family lawyers are still being kept as busy as they’ve perhaps always been. This is true even in the case of catering to a specific location or region, such as Wilmington divorce attorneys who offer their services primarily to residents in and around Wilmington and North Carolina.

More than one practice area

Another reason why the general reluctance of the Millennial generation to honour the tradition and institution of marriage isn’t necessarily putting family lawyers out of business is because family lawyers generally have a broad range of practice areas within family law. Their services and corresponding family law practice areas aren’t limited to divorce proceedings, encompassing specialist family law, custody, child support, and custody, among the regular ones such as divorce, alimony, and separation agreement.

In the grander scheme of things, Millennials are only really just now becoming the dominant financial group, whether they’ve inherited some money from their GenX parents or more likely their Baby-Boomer grandparents, or indeed in the rare case that they’re making it on their own, financially. As a result, family lawyers don’t solely rely on the Millennial group for their business, although much of it perhaps directly impacts Millennials the most. GenXers and Baby-Boomers still make use of the services of family and divorce lawyers, so the effect of Millennials who don’t partake is minimal.

Ultimately, modern day family law dynamics have had quite the paradigm shift. A Millennial may not necessarily be seeking to get married in the traditional sense, but the other means through which family law affects them account for the business family lawyers would have otherwise lost to these “wayward” Millennials.

You might want to consult with a family lawyer for some advice on getting a prenuptial contract drawn up, for instance.