Self-esteem is essential in order to live a meaningful life.  Without valuing yourself, you exist in a never-ending cycle of self-loathing 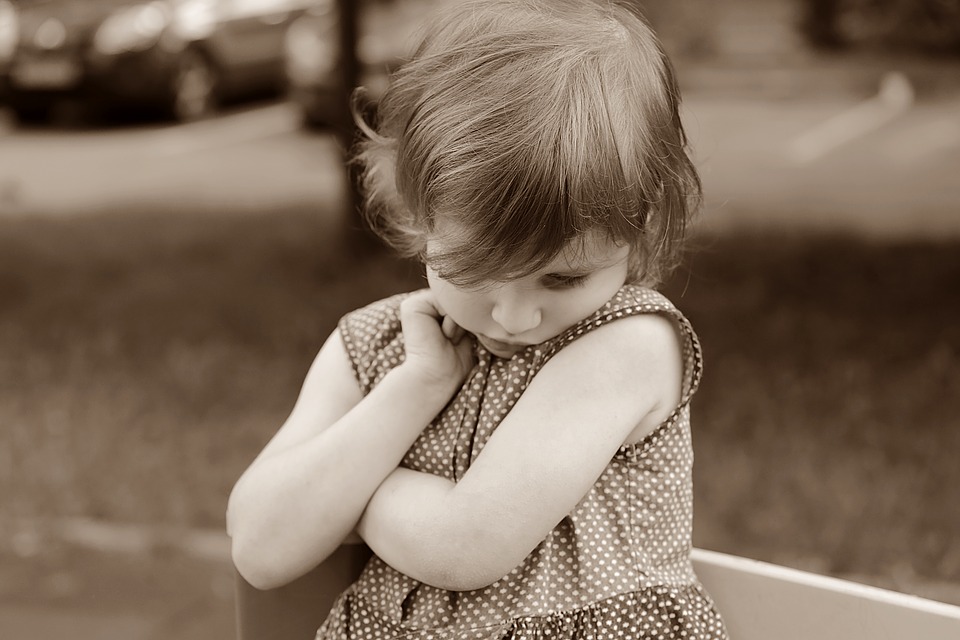 Without enough self-esteem, we feel poorly about ourselves and tend to suffer in our relationships with others.  As a result, we may not pursue our dreams and may even take part in harmful activities to numb the pain.

Unfortunately, more people suffer low self-esteem than you might think.  Here are some of the biggest reasons why.

More than half of the population admits a lack of satisfaction about their physical shape.  Unfortunately, because of the media’s pressure to meet impossible standards of beauty, some people turn to extremes.

Many people take on unhealthy behaviors from taking dangerous substances to subjecting themselves to unsafe surgeries — all in the hopes of achieving the ideal body.  The truth is, even with a perfect body, you can still suffer from low self-esteem.

Self-esteem starts on the inside and radiates its way onto the outside.

Many people think that abuse equivocates to physical violence.  However, sometimes words can be even more damaging.

When we are young, we are easily influenced.  The way we are treated when we are children plays a big role in our adulthood.  Children who are told repeatedly that they’re not good enough usually grow up to believe it’s true.

Even if you have a great home life during your childhood, you’re still not immune to abuse.  Children can be incredibly cruel and can damage someone for life.

Some kids bully, pressure, and discredit others as a result of their own self-esteem limitations.  It continues in a vicious cycle of being the abused and becoming the abuser.

Parents and schools can help combat the cycle of bullying by educating children on the effects.  By spreading awareness, people will be more inclined to stand out against abuse from peers.

Abuse can come in many forms.  People who have suffered from physical abuse whether sexual or violent can suffer from feelings of guilt.

As a result, they believe the abuse was their fault, and their self-esteem suffers tremendously.

Everyone feels blue once in a while.  However, when the occasional bad mood turns into the way that you see the world, the results can be detrimental.  Your brain becomes addicted to seeing the world in a negative light.

Whether you’re looking in the mirror or walking down the street, assuming the worst of everything around you will only lead to suffering.

Breaking the cycle will allow your mind to forget its habit of always seeing the glass half empty. As a result, you’ll start to see the world in a better way, and consequently yourself too!