Having kids means that you will often have to find creative ways to keep them entertained at times. From watching television to playing on your phone while you try to keep them quiet during an important appointment or phone call, kids can start to become dependent on these things over time. 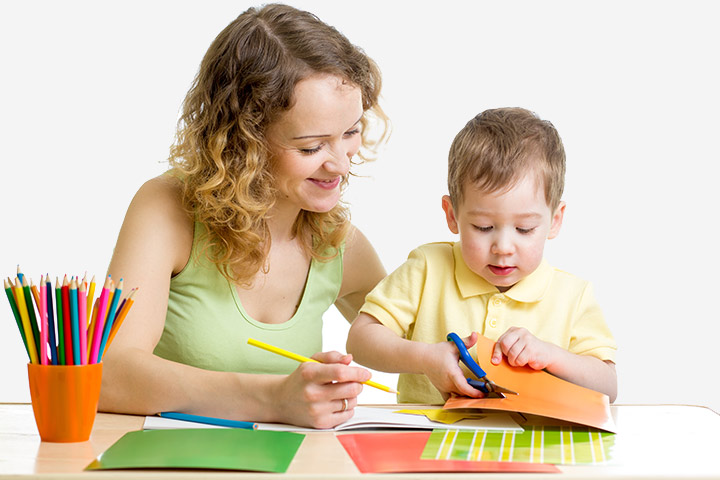 Even though it can become a form of a digital babysitter and it’s no doubt a convenient way to keep your kids entertained, it’s also important to remember that it can easily become an addiction which they depend on.  If you don’t create a balance between encouraging play time on their own with no electronics and allowing them screen time, you may just find yourself in over your head at some point.  When it comes to keeping your kids in line with a healthy relationship with their screens, here are some of the best tips.

Don’t Introduce A Tablet or Phone Too Young

It can seem innocent handing your baby your phone to keep them quiet when they start fussing in a delicate situation.  While one time won’t do any major harm, over time, this can eventually start to become something that they rely on in order to stay calm.

When this happens they develop a dependence that may actually do them more harm than good.  Therefore, try to avoid giving them a tablet until they’re a bit older.

Otherwise, you may find that they are totally hooked on a screen before they have even learned to speak.

One of the best ways to encourage a healthy relationship with screen time is to set a daily limit.  Ensuring that your kids don’t go any longer than a certain amount every day will help them recognize that it’s a special luxury and not a right.

You can gauge your limits based on a variety of factors, and may even opt to have them earn their screen time same as they would an allowance.  This can create a healthy respect and relationship with screens rather than seeing them as an integral part of daily life.

No Screen Time Before Bed

Many parents make the mistake of allowing their kids to take their tablets to bed with them.  Not only will this discourage creative and independent thinking since they aren’t simply relaxing with the thoughts in their head before drifting off, but it can also keep them awake and stimulated.

Try to set a time cut off of at least 2 hours of no screen time before bed.  You’ll find that they are much more likely to fall asleep sooner than had they watched tv or played the tablet.

Not only will they get a better nights rest, but so will you.