4 Signs That Your Spouse May Be Cheating

When you first get married, the idea of your partner cheating on you seems impossible.  Thinking about the possibility of them deceiving you is enough to make your stomach churn. 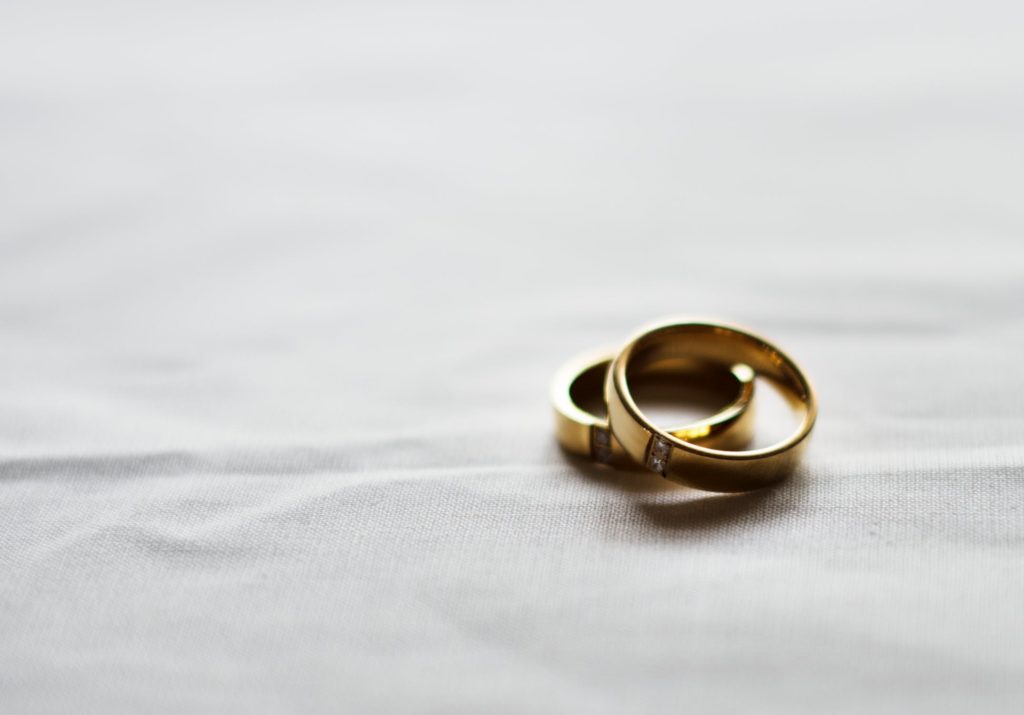 However, cheating does happen, and more often than you might like to think.  Although it may not always be evident at first, there are certain signs to look out for.

By looking out for behavioral changes which may be cause for concern, you’ll be able to determine whether your spouse is cheating.

Before you jump to conclusions, however, ask yourself whether they are exhibiting any of the following behaviors.

In some cases, your spouse may show exaggerated and dramatic signs of affection.  It may be a result of feeling guilty about cheating.

They may make sweeping gestures like large purchases or seem more defensive than usual.  This may be a sign of trying to throw you off track to reduce the chances of you suspecting anything.  While it’s not always a clear indication of cheating, it’s certainly something to consider.

If your ex has always had a positive relationship with their ex as long as you’ve known them, then there’s probably no need for concern.  However, if they suddenly start communicating with their ex out of nowhere, it could be a serious red flag.

Even worse, is if they try to conceal their communication with their ex from you.  They may try to make you feel like you’re crazy for feeling insecure.

A spouse who suddenly spends long hours working at night could be a serious cause for suspicion.  The vaguer that they are about what kind of work they’re up to, the more you should consider it could be a sign of something else going on.

There may be even more cause for concern if they work a job which doesn’t require working in the evening such as customer service.  When considering if they’re cheating rather than working, be logical.

When you notice your partner paying a lot of attention to the opposite sex, it’s a pretty big indication that you may not be able to trust them.

People who have commitment issues tend to consistently look around at other options to choose from.  This isn’t limited to wandering eyes in the real world. This kind of behavior can carry over to areas like social media.

Keep an eye on liking posts which aren’t appropriate for someone who is married to like, or engaging with people of the opposite sex who you don’t know.

If you notice that your spouse is doing one or more of the behaviors mentioned above, then it may be a good idea to have a talk with them about your suspicions.